What are the properties of dark energy known today? Such properties are few, only three. But what is known, can justly cause astonishment.

The first is the fact that, unlike “normal” matter, dark energy is not bored, is not going to objects such as galaxies or their clusters. As far as we know, the dark energy is “spilled” in the Universe evenly. This statement, like any one based on observations or experiments, is valid with a certain accuracy. One can not completely exclude the fact that somewhere in the Universe the density of dark energy is slightly larger, and somewhere slightly less than the average density, somewhere the dark energy is slightly more dense, and somewhere slightly more sparse. However, it follows from observations that such deviations from homogeneity, if they are, must be very small in magnitude.

On the second property, we already said: the dark energy causes the universe to expand with acceleration. This dark energy is also strikingly different from normal matter. For normal matter, the usual idea of ​​how gravitational forces “work”: the particles of matter formed, say, as a result of an explosion and flying away from the center, gradually slow down their expansion due to the gravitational attraction to the center. If it were not for the dark energy, then so would the case with the universe: the speed of dispersal of galaxies would decrease with the passage of time. Dark energy leads to the opposite effect, the galaxies scatter faster and faster.

The two described properties indicate that the dark energy in a certain sense experiences antigravity, for it there is a gravitational repulsion instead of gravitational attraction. Because of this, the expansion of the universe is accelerating, because of this the dark energy is evenly distributed in space. Areas with an increased density of normal matter due to gravitational attraction collect matter from the surrounding space, these areas themselves are compressed and form dense clumps; this is how the first stars were formed, and then galaxies and clusters of galaxies. For antigravitating substance, the opposite is true: areas with increased density (if any) are stretched due to gravitational repulsion, the inhomogeneities are smoothed out and no clots are formed.

The third property of dark energy is that its density does not depend on time. It is also amazing: the universe expands, the volume grows, and the energy density remains constant. It seems that there is a contradiction with the law of conservation of energy. Over the past 8 billion years, the universe has doubled. The area of space that then had, say, 1 meter in size, today has a size of 2 meters, its volume increased 8 times, the energy in this volume increased by the same amount. Non-conservation of energy is evident. Of course, this refers specifically to dark energy: the number of particles of normal matter in the expanding volume has not changed, their total rest energy is also, and the density of rest energy has dropped 8 times.

In fact, the growth of energy in the expansion of the universe does not contradict the laws of physics. Dark energy is arranged so that the expanding space performs work on it, which leads to an increase in the energy of this substance in the expanding volume of space. True, the expansion of space itself is due to dark energy, so the situation looks like Baron Munchausen pulling himself out of the swamp. And nevertheless, there is no contradiction: in the cosmological context it is impossible to introduce the concept of total energy, which includes the energy of the gravitational field itself. So the law of conservation of energy, which prohibits the growth or decrease of energy of some form of matter, is also absent. [We note in brackets that the energy of the gas of relic photons in the expanding volume is also not conserved. The number of photons in it does not change with time, but the wavelength increases because of the stretching of space. Photons blush, the energy of each of them decreases, and the total energy of all photons decreases.]

The assertion that the density of dark energy is constant is also based on astronomical observations, and therefore it is also true with a certain accuracy. To characterize this accuracy, let us say that for the last 8 billion years the density of dark energy has changed no more than 1.4 times, so that the energy in the expanding volume has increased by a factor of -11. We can say this with confidence today. 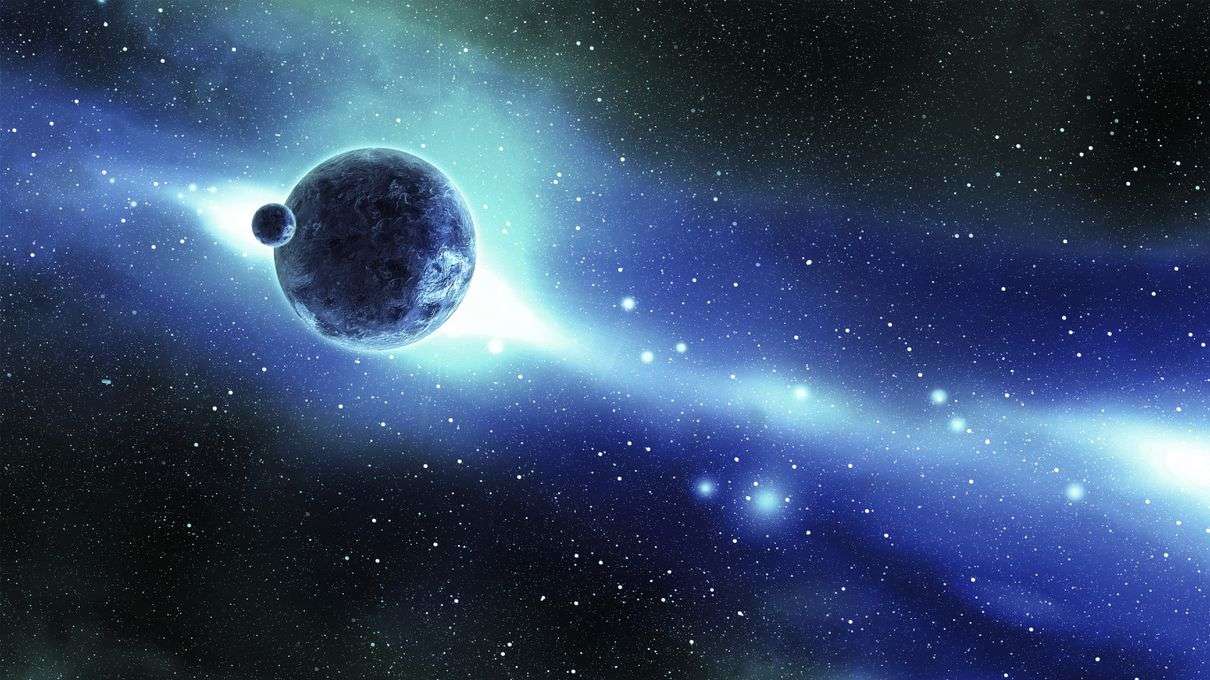 Note that the second and third property of dark energy – the ability to lead to an accelerated expansion of the universe and its constancy in time (or, more generally, a very slow time dependence) – are in fact closely related. Such a connection follows from the equations of the general theory of relativity. Within the framework of this theory, the accelerated expansion of the universe occurs precisely when the energy density in it either does not change at all, or changes very slowly. Thus, the antigravitation of dark energy and its complex relations with the law of conservation of energy are two sides of the same coin.

By this, reliable information about the dark energy is essentially exhausted. Then the domain of hypotheses begins. Before talking about them, we will discuss briefly one general question.