Light-Bearing Aether or the Medium of Transmission of Electromagnetic Waves

Nothing became everything: there was a vacuum,

Since traditional education hammers people’s heads with tons of formulas and mathematical abstractions from school and college years, many people have difficulties in understanding such an obvious fact as the existence of a medium for the propagation of electromagnetic waves. Official science tells us that electromagnetic waves do not need a transmission medium, in contrast, for example, from sound waves. Brad is obtained, because the wave is the oscillation of the environment. If there is no environment, what then fluctuates? For particularly curious people came up with the concept of an electromagnetic field that “appears” between opposing charges, while not having a clear understanding of what this charge itself is. There is no understanding not only about charges, but also about gravity, inertia, electric current. But there are heaps of formulas, names and knowledge of some properties and characteristics of these. 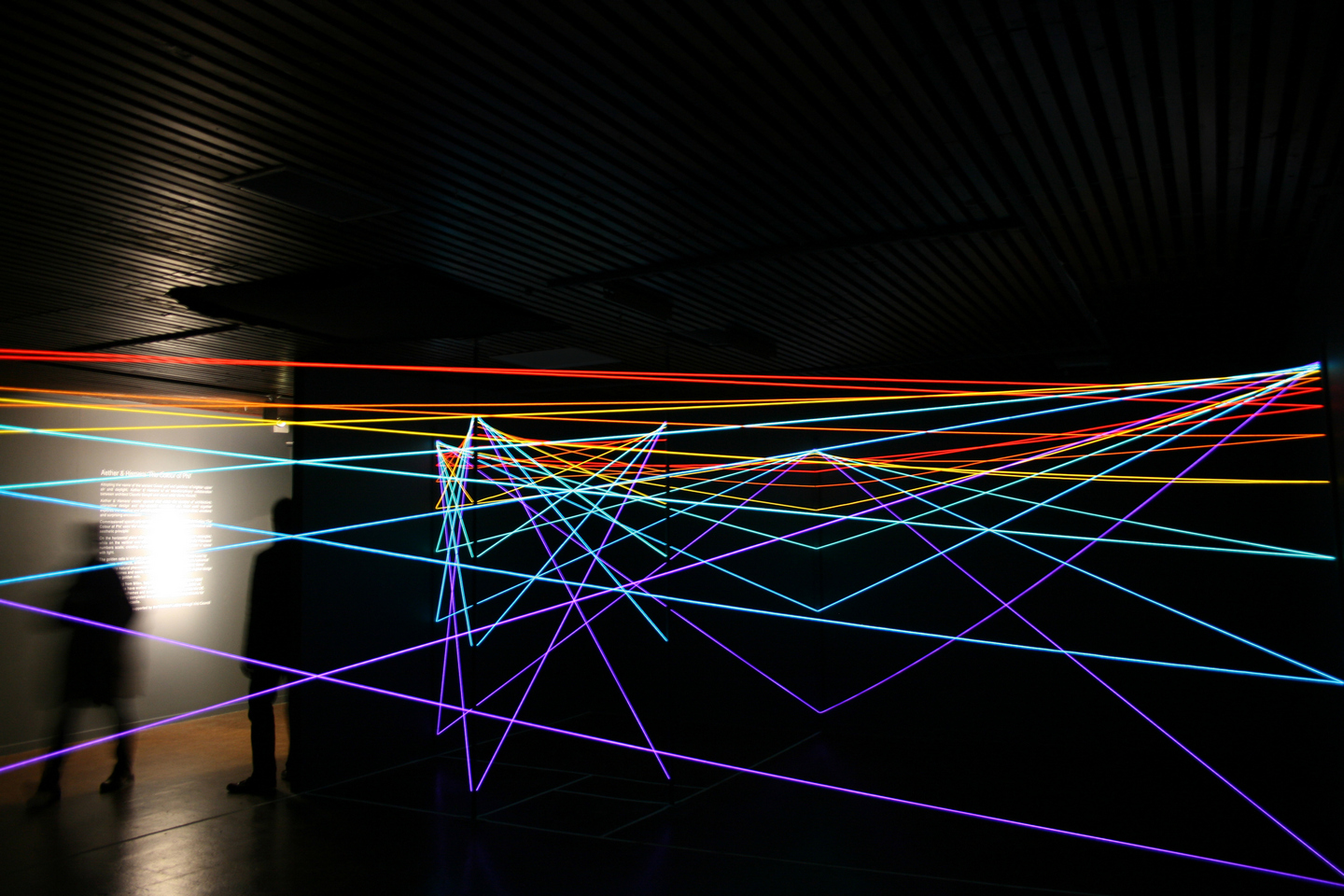 So, what kind of ether is this, about which we talked and wrote from antiquity to our days, more precisely to the time of Tesla, while Einstein did not strike him out of science with his theory of relativity?

As already mentioned above, any kind of oscillation needs a medium. Electromagnetic waves are not an exception in this case. As can be seen in the classical picture at the beginning of the post taken from the school program, electromagnetic waves have a wavelength and / or a frequency of oscillation, which have a reverse-proportional relationship. That is, with a decrease in the wavelength, the frequency of its oscillations increases, and vice versa. Such a picture below shows well that small range of frequencies of electromagnetic waves visible to the human eye – optical radiation. What is light? – I ask you. People familiar with the school physics program will certainly answer me – the flow of photons. And what are photons? – I ask. Subatomic particles, along with protons, neutrons and electrons – you will answer me. So, we have a lot of names, definitions, formulas, but we do not have the main thing – essence, that is understanding. Where does it come from, if we are distracted from the school from the mainstream? We are likened to observers of a fun card focus, when skillful sharers and illusionists distract our attention in a favorable direction, while for now we are looking “wrong”, they are juggling cards with us.

So, if a photon is a particle carrying energy, perceived by us as light, then the sound is a particle that carries energy, perceived by us as a sound. If there are photons, then why not be sound? In the same way, why not mention the particles of infrared radiation perceived by us as heat and “antibacterial” ultraviolet radiation, for example – the infraton and ultraton? Delirium – you say and … will be right. Bullshit, like the fact that a photon is a particle. Strange thing, it turns out that the same electromagnetic waves are called particles, then radiations, then waves, depending on the different length or frequency. Radio waves used for communication and navigation, no one calls particles, just like infrared radiation – heat, but a narrow spectrum of visible light is called a particle of photons.

Visible radiation can behave like a particle, for example, being reflected from some surfaces at the same angle as it falls. But, being absorbed by other surfaces – behaves like a wave, transferring its energy to this surface.

The wave has its own speed of propagation in different environments, for example, sound in the air extends at a speed of 340 m / s, and water is already at a speed of 1500 m / s. When they talk about the speed of light at 300 million m / s, it means its reference speed, in the so-called vacuum – in the airless space between the Sun and Earth, the Sun and Alpha Centaurus, etc. So what happens to the light while it “flies” towards us from the Sun in the so-called vacuum? Being an electromagnetic wave, does the light suddenly “become” a particle flying in the vacuum of vacuum, and when it comes to Earth again turns into a wave? By such an analogy, we can say that as long as the water wave goes from one shore to the other, there is no water itself. And for example: as long as the sound wave comes from my mouth to your ear, then the air, whose vibrations is the sound – also does not. Sounds crazy? Totally agree with you! It is also crazy, as well as the fact that electromagnetic waves can exist without the medium of transmission, which is ether.

Summing up what has been said, think about at leisure, whence all these expressions “to go on the air”, “live broadcast”, “on our air”, etc.