Connections with other universes

14 June 2016 the members of the Presidium heard the scientific message “wormholes and multiple universes”. The message on the report. Wormholes have been theoretically predicted in the framework of the General Theory of Relativity immediately after it is created, a hundred years ago. Wormholes represent two inputs similar to the inputs into the black holes.

Curved space wormhole connects the inputs of the neck the bridge that lies outside of our space. This bridge may be very short, while the distance between the inputs in the external space can be very large. Thus, wormholes connect distant areas of our Universe. So wormholes were passable along the neck, inside the neck needs to be a special kind of matter called “exotic”. The first mathematical model of the wormhole was built by Einstein and Rosen in 1935. The entrances to wormholes similar to the inputs into the black hole, but differ from them in some properties such as the specific structure of the magnetic field in their surroundings, the substance from the inlet may flow through worm holes is possible to see the distant region of space. Some modern theories suggest that our universe is connected to other universes donors. Then, in principle, they are available to study.

We hypothesize that in centers of some galaxies are the entrances to wormholes. To test this hypothesis, it is necessary to study the nuclei of galaxies with enormous angular resolution radio telescopes. In the ASC are carried out similar projects.

This is a brief account of the report. If you open the link below, you can see that again is the summary of the report, but it is followed by a video presentation.

Clearly, visible, grounded, fun, he tells how practically you can explore other Universes. But, since nobody tried to do, absolute confidence in the successful result of the experiment no.

The spacecraft, which he proposes to build, large costs will be required, as structurally it is the same as our spacecraft, successfully operating in space for more than five years. As well, will work in the system of the interferometer together with the best terrestrial telescopes. According to the scheme of interferometers are already working ground radio telescopes located on different continents, the latest optical telescopes and even combination of terrestrial and space telescopes.

The advantage of the Process is that when orbiting its maximum distance from Earth (the base of the interferometer) can achieve unsurpassed for interferometric value 350000 km.

Proposes to increase the base of future spacecraft several times, to 1.5 million kilometers. 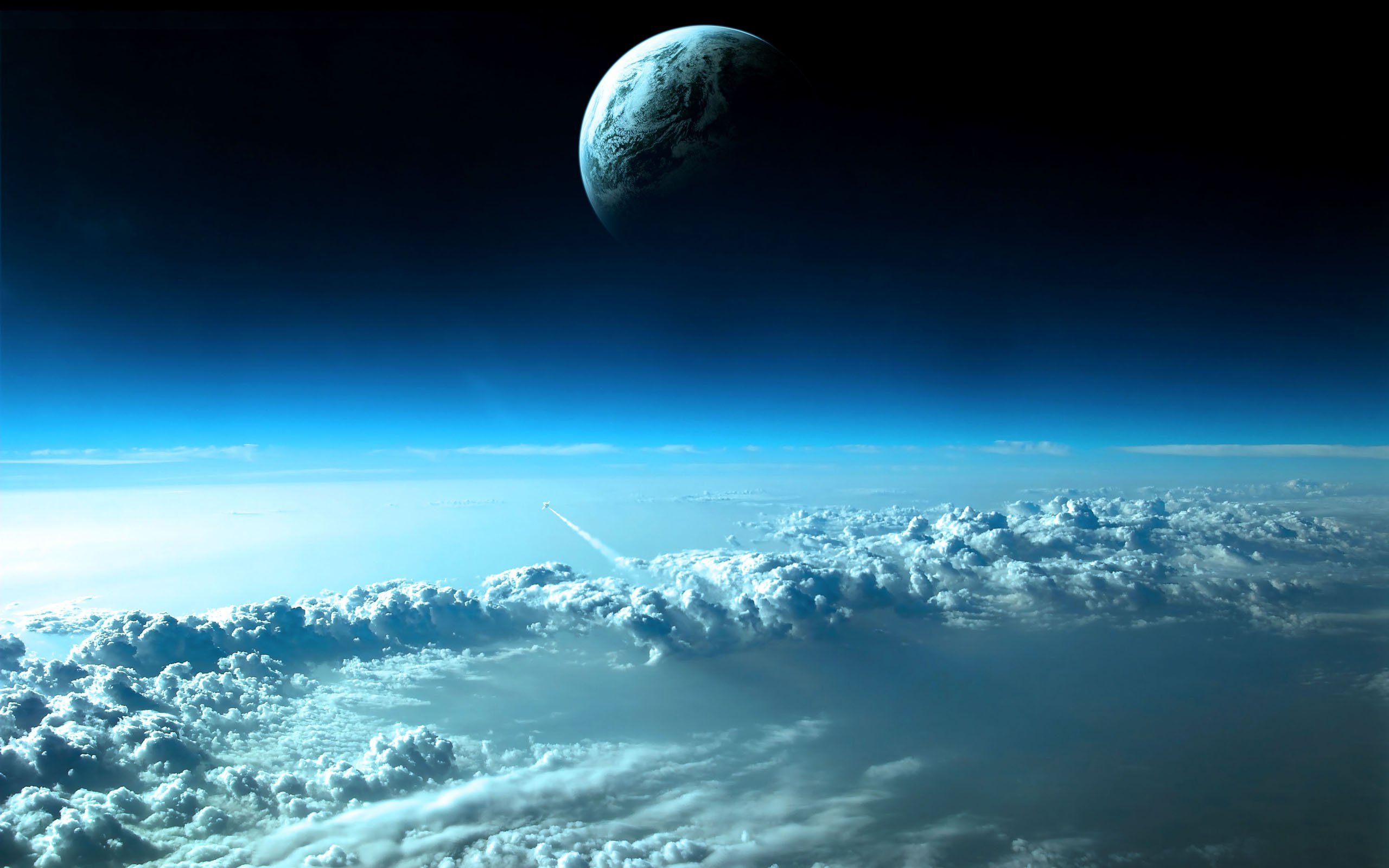 Enter peptidase system works like a giant telescope, mirror diameter of which is equal to the base of the interferometer. The larger the mirror the greater the resolution of the telescope, it is possible to distinguish details. It is measured by the smallest angle whose apex in “looking device”, and the parties are directed to two points, visible separately. If these points are not merged into one, and can be seen separately, it means “allowed”. Resolution (resolving power) the human eye is on average equal to 1 angular minute, and is able to split points, the angular distance between which is a million times less. So he is able to explore the surroundings of the nuclei of galaxies. Should have a resolution several times greater, that may be, will give the opportunity to detect the entrance of the wormhole. But it is not just in the “gain increase”, all, of course, much more complicated.

Why a wormhole should look at the center of the Galaxy? Because there is a compact object with a mass of 4 million solar masses, then around it so the curved space time, that maybe there is or a black hole or “wormhole”. Specifies the signs by which they can be distinguished from each other.